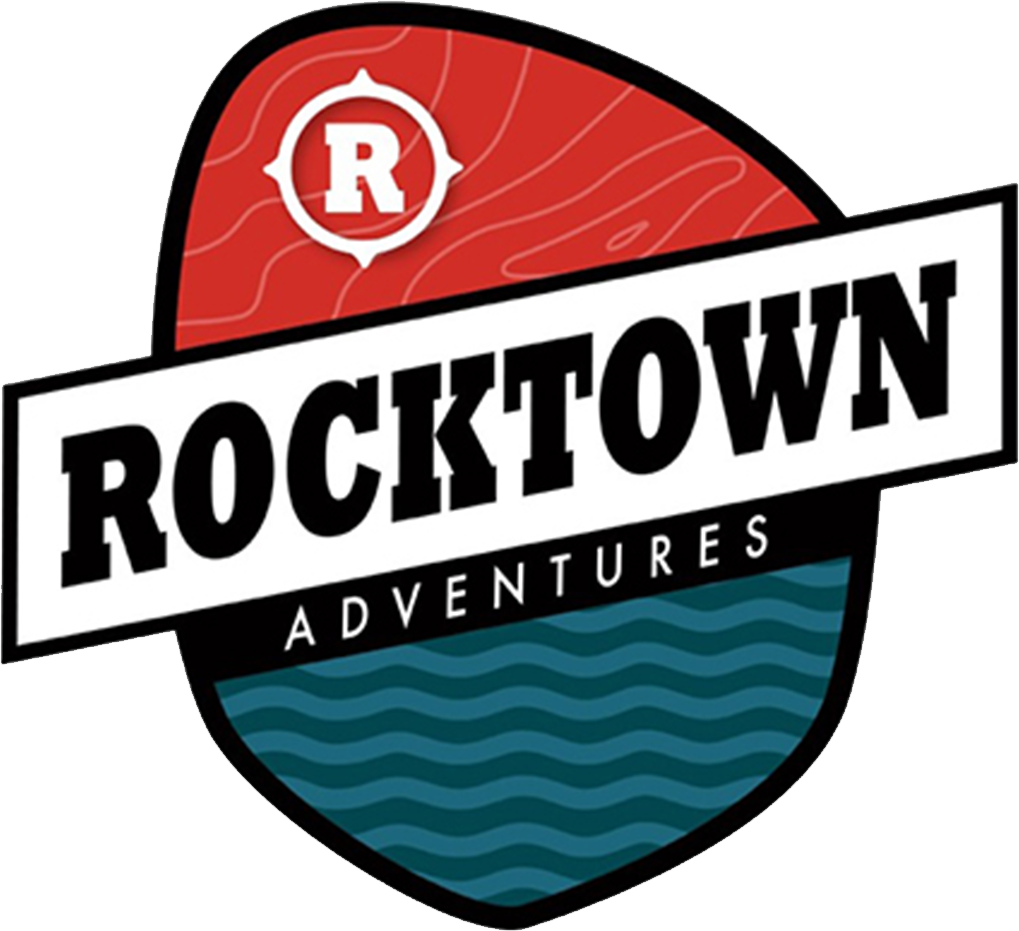 The YakAttack SideArm Track Mount was born out of using existing products to solve a rigging problem. Instead of using a standard 4” Extension Arm with a longer MightyBolt to offset a RotoGrip Paddle Holder, we created an off-the-shelf solution that accomplishes the task and then some. Any YakAttack track-mounted product that uses a single MightyBolt is compatible with the MightyMount at the end of the SideArm. You can also replace the knob of the SideArm with a LockNLoad accessory like a YakAttack Omega Rod Holder or PanFish Portrait Camera Mount. This feature provides the opportunity to mount two accessories from a single point. The RotoGrip Paddle Holder and ParkNPole RotoGrip are two commonly used accessories with the SideArm Track Mount. Included with the SideArm Track Mount are two different Track Disks. These two Track Disks are designed to provide a snug fit in either the standard YakAttack GearTrac (GT90, GTSL90, GT175, MightyMount XL) or the wider opening of the YakAttack Top Loading family of GearTrac (GTTL90 and GTTL175). If a track system was included with your kayak, try both of them and determine which one will provide the best fit. Only one Track Disk is needed on the underside of the SideArm for the mount to work as designed. In addition, the Track Disks allow for the SideArm to be mounted in any direction in relation to the track or MightyMount it is attached to. For example, you can set up the SideArm directly off the side of your kayak for a paddle holder solution or having it facing inwards and virtually 360º anywhere in between. Compatible with YakAttack MightyMount’s, GearTrac, and most other factory installed kayak track systems and aftermarket track from Scotty Fishing Products, RAM Mounts, and YakGear.